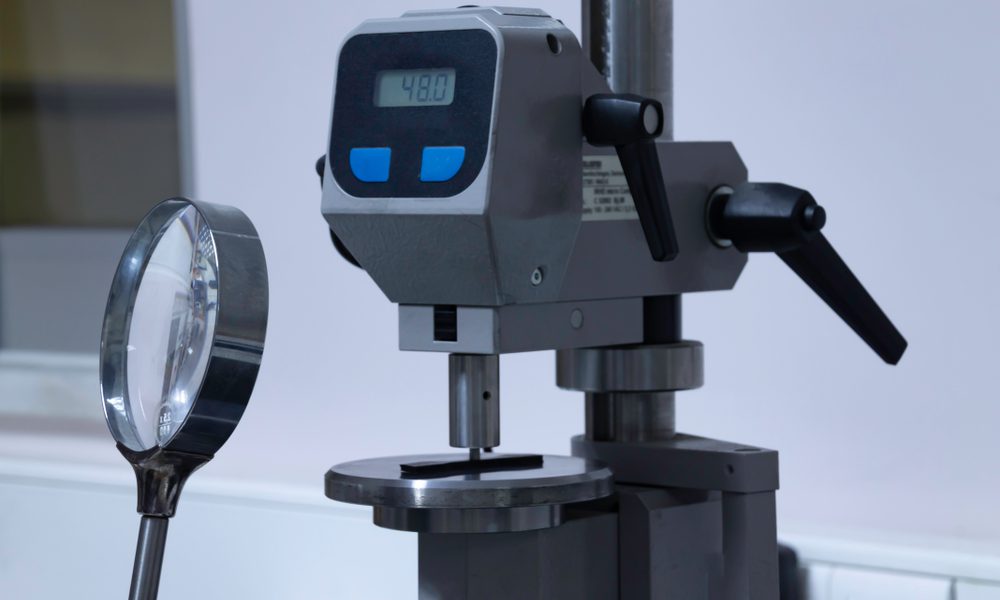 Hardness testing involves determining the hardness depth of hardened steels. Vickers Hardness Testing is a versatile method of testing hardness, and is used in a wide array of applications including micro and macro hardness testing. Often, it is considered an easier method to use as compared to other hard testing methods. The essential calculations are independent of the indenter’s size. The same Vickers hardness tester can be used to test the hardness of every material, regardless of the level of their hardness.

The Process of Vickers Hardness Calculation

Vickers Hardness (HV) is arrived at by measuring the diagonal lengths of the series of hardness impressions that were left by the indenter. The process involves placing the sample under testing on the stage. The sample is moved into position by clicking and dragging the mouse, and scrolling to focus. Subsequently, choose your test method and load the sample. Next step is to select an objective and a job name. using the overview camera to put the indenter in place, start the test. After the test, the hardness progression is plotted on a graph, and calculation of the distance from the surface to the hardness limit is done.

Vickers Hardness tester is mainly used in quality control processes. It is designed for easy of use, accuracy, and long-term reliability. 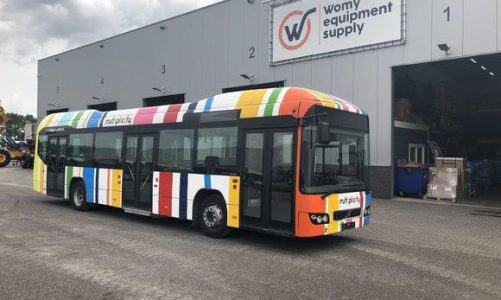 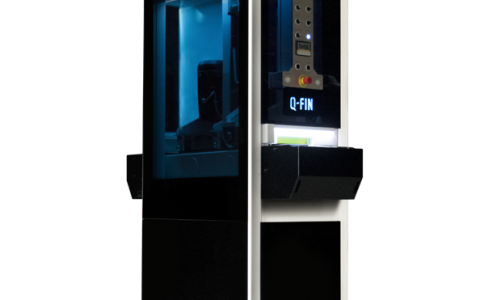